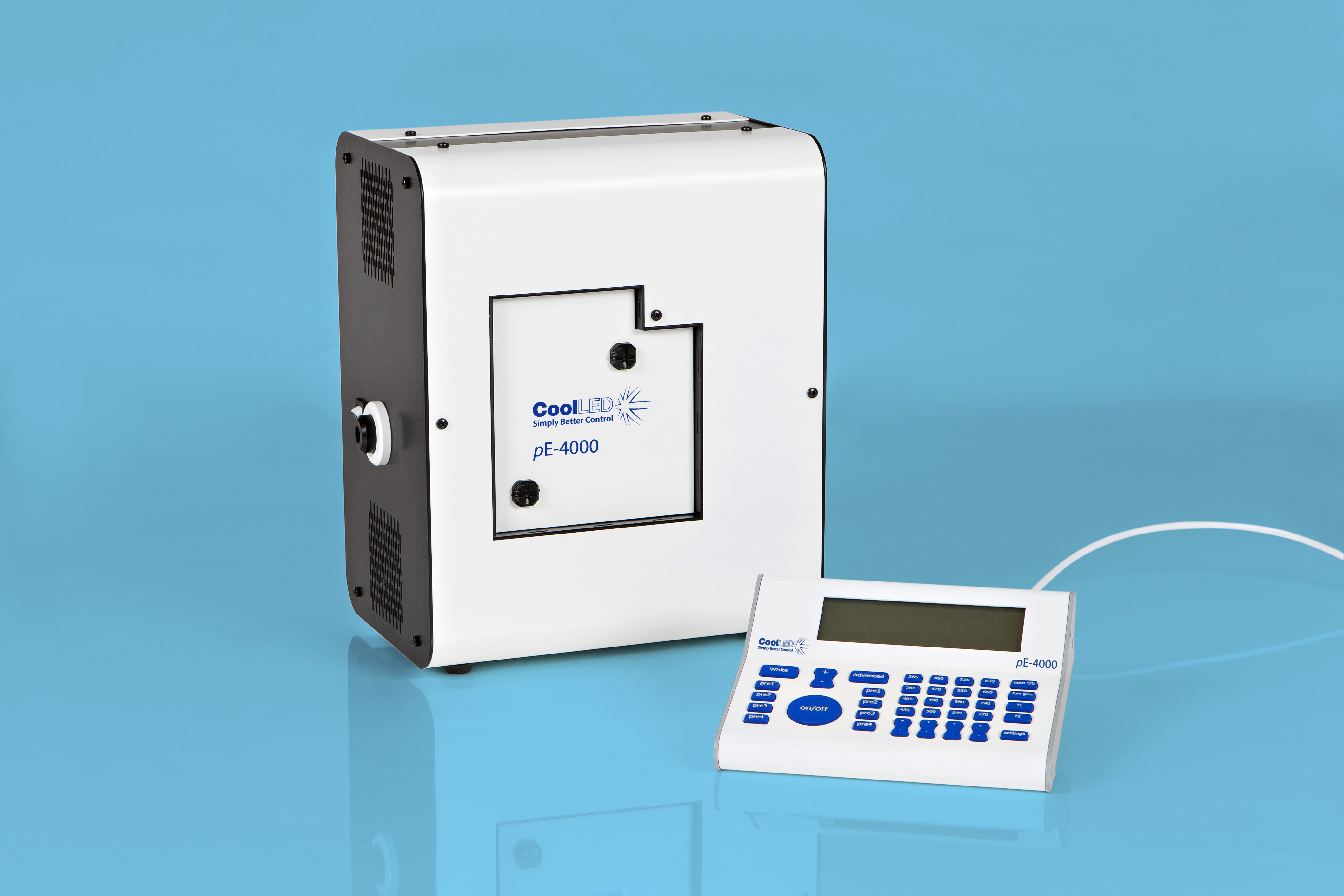 This recent article in Nature Communications is an intriguing example of marrying a mathematical model of cell fate tracing with biology data. It follows on from the previous work of some of the authors when they created a mouse model for lineage tracing of cells on the periphery of the cornea that migrate towards the centre during development. The groups’ mathematical model generated a “spoke-like pattern” that is seen in vivo. How does this compare to the situation of damage to the cornea? Interestingly, again the biology data and mathematical model data concur. Initially the apoptotic cell death contributed to cells migrating into the wound area and help regenerate the tissue for only the first few days. After that the data suggests that it is a general reduction in division of some cells (and not cell death) that allows new cells to access the wound site. Perhaps via some secreted chemical at the wound site.

Another interesting finding from the modelling of cell migration in this work is that it helped answer some recent controversy in the field. Some suggested that the stem cells are on the periphery of the cornea but another group suggested that some reside in the middle. But how can this develop? If a small leakage of cells, say 5%, migrate from the periphery over time, then the modelling produced a pattern that resulted in a central cluster and the previously documented “spoke-like” appearance that would result from peripheral to central migration. In the lineage tracing and wound model experiments they used a CoolLED pE-4000 equipped Nikon AZ100 macroscope. This highlights that new powerful LED systems like the pE-4000 are an ideal illumination source for macroscopic imaging even at relatively low magnifications.

In conclusion, this paper is a good example of using a mathematical model backed up by experimental data to answer some of the fundamental questions in corneal development and wound repair.

Click here to view more information on our pE-4000.

For further information on this research paper.

Always Innovating with LED Illumination
October 27, 2021
Go to Top
By continuing to browse this site, you agree to our use of cookies.